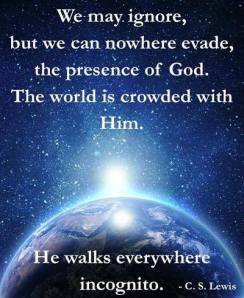 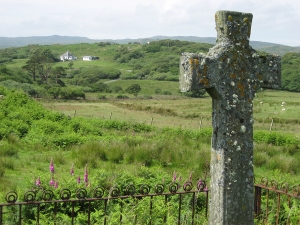 When Jack the Bible Study Dog (BSD) is not studying the Bible, he is often studying me. In the post, “Prayer – Part Uno, etc.”, I reflected, with Jack’s help, on prayer as supplication or asking. But now I want to reflect on prayer as focus on God himself and prayer as hearing from God.

As I said, the BSD often seems to be studying me. To be sure Jack has culinary interests and is alert for the opportunity to eat. And he also is a social/pack animal and likes to be near the pack and to sleep and play with the pack leader (C’est moi.). But he seems to study me for long periods of time, even when food is not offered. He drags his bed into my office to be near me. Jack often stretches his long body on the floor and watches me for a half hour or more. Part of a relationship with God is seeking to know him, to study him, to watch him, if you will. We must not be too proud to ask, to beg for what we need and for the needs of others. And yet, we should seek not only God’s hand, what he gives and does, but also God’s face, to soak in who he is, to enjoy him. I am reminded of the posture of the Psalmist before God:
“Behold as the eyes of servants
look to the hand of their master,
as the eyes of a maidservant
to the hand of her mistress,
so our eyes look to the LORD our God,
till he has mercy upon us.” (Psalm 123:2, ESV)
I remember my Dad saying in a speech that he was touched when I came in to read where he was working and I said, I just wanted to be with him. I imagine that God, who has loved us since before creation, also desires us to want just to be with him and receive the blessings of his Presence. Our eyes could be focused on our Lord, alert to his every desire, like a good servant. Think of an attentive waitress or waiter in a restaurant. See also my earlier post, “Thick Skin and Tender Hearts”.

How does one see, watch, study and attend and wait upon God? We can listen to his Word to us in the Bible. We can spend time quietly before him enjoying his Presence and love. Since God is everywhere, we might catch a glimpse of him in the people we encounter, in nature, in the story of our lives, the patterns we see in our lives, in dreams and in worship. The first question and answer of the Westminster Shorter Catechism reads something like this: Q. What is the chief end of man? A. The chief end of man is to glorify God and to enjoy him forever. John Piper has famously changed that: To glorify God by enjoying him forever. And Piper often says: “God is most glorified in me when I am most satisfied in him.” We are made for joy and delight in the Presence of God. C.S. Lewis said: “Joy is the serious business of heaven.”

I wrote in an earlier post about living with an unoffended heart. We can ask why the bad things happen and think that we need to have an explanation before we can open ourselves to God and spend time before his face. But it is only now that we can meet God. The past is gone. The future is not here. Rather than let regret for the past or anxiety about the future bleed into today and distract us from being alert to God, let us spend time before God now and live in day-tight compartments.

Jesus said: “My sheep hear my voice, and I know them, and they follow me.” (John 10:27, ESV) Many people think the voice of the Lord is rare. How can people who are disciples, “sheep” of Jesus not hear his voice? What if Jesus is speaking to us continually, but through disobedience or sloth we have come to have a habit of not hearing Jesus? Maybe his voice has become background noise, like the air conditioner whoosh that we don’t notice. But if we respond to what might be the voice of Jesus, we begin to learn to recognize his voice more clearly and quickly. What if we make a mistake? So what? We learn only by responding to God and taking a risk. Some of the content of this paragraph was suggested to me over 35 years ago by my friend Chuck Shoemake.

Well the BSD has delayed this post by seducing me into playing ball with him. It is really cool to see Jack catch the ball in the air. We used to have an amazing rat terrier that could catch a frisbee very well. But I am told that Jack is a better catcher than Chesterton was at Jack’s age. Jack has interrupted his studies and gone to sleep. I will join him soon, but I expect Jesus to speak to me in my sleep. 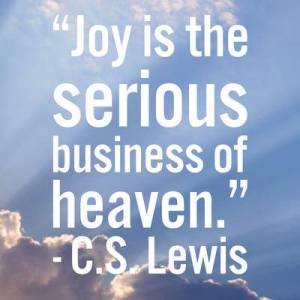 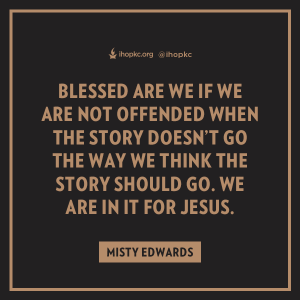 Until February 2014, I was pastor of Divine Savior Presbyterian Church for about 24 years. I am interested in theology, alternative music, new worship music, culture making, philosophy and dogs. Most of all I am interested in extending the Kingdom of God and its blessings to everyone around me. I am the Director of the Southern CA. C.S. Lewis Society and I am a graduate of Azusa Pacific University and Fuller Theological Seminary. My wife Terry, my dog Jack Lewis and I host a Bible Study in our home on Sunday afternoons.

One thought on “Prayer – Part Dos/Deux/Zwei/Due/Two”